On the craft distiller section of a hobby distiller forum, Odin got asked a question that we think is worth sharing. And if not the question, well, the answer certainly is. Some Sunday musing with our CEO …

Hey Odin, not a dig, but a serious question. Everybody here seems to be telling people not to run by temperatures, but this is exactly what iStill does. You do auto cuts based on temp, right?

So, how do you explain the discrepancy between what you do, which obviously works great, and the “sage” advice of many on this forum?

Excellent question! Here’s my motivation and explanation of the direction we took.

There is a difference between home-distilling and craft or professional distilling. From the hobby perspective, many take the road of attempting many recipes and going for something they like, which in the end (if you do not use an objective model) is pretty subjective. From a professional perspective (and this is posted in the “craft distillers section”) most producers make a few recipes only, but make them all the time.

Another difference is that most home-distillers are their own consumers. But for a professional distilling operation to succeed, the goal is to attract first buyers and turn them into returning customers. For this to happen the product must be good (or at least the story must be), and it must be of consistent quality. Where I, as a home-distiller may enjoy one of my rums and think it is pretty good, I might then make another batch and – even though it is different – still like that one as well and contemplate how/where/why it is different. But from a professional stand-point that experience and those thoughts would mainly be part of recipe development and never of actual production runs. Recipe development leads to standard operating procedures that allow me to make good quality product consistently and reproducibly.

How do we get to consistency and reproducibility? Via control of the process. Alcohol production and (for the craft distiller even more important:) flavor production follow a set of rules. Stress out the yeast in certain directions and you’ll get different flavors. Cut later or sooner, and you’ll end up with a different product. Just two examples.

My goal now became to find those rules, find ways to measure them, and finally find ways to control them. Finding the rules, measuring them, and being able to control them allows the distiller to gain total control over both the alcohol production and flavor production processes. He or she can now design any product with its desired flavor profile and make it over and over again consistently. As an example, we have learned that temperature of fermentation can have a tremendous impact on esterification. How much and where. What temp is optimal now depends on how much esters you want and where you want them to shine. Think fruity, sweet flavors vs. rooty, earthy flavors for instance.

For distillation, there are basically five ways to “measure” and gain control and reach reproducible objectivity in spirits production. More or less. The first method is to go by taste and cut where you like. It is not objective and not easy to reach consistency this way (which is not an issue on a hobby scale). The second method is to go by ABV and use a parrot. More objective than taste, if you control not just distillation but the steps prior to that as well. The third method is to use temperatures. I like to use temperature because it is the most objective one. ABV shows alcohol percentage and output, where temperature indicates alcohol make-up and it can be measured during the run phase, so it is still open to manipulation. But both still suffer from influences of air pressure changes (think weather) that have a huge impact on boiling points and cuts. A professional run done on a traditional still can – depending on air pressure – easily take 20 minutes longer or stop 20 minutes earlier. Imagine that you run by ABV alone: you now collect maybe 40 minutes of tails in your run. Or you stop 40 minutes too early and miss out on certain flavors and production potential.

This is why most professional stills, on a craft distilling scale, are ran via a fourth method, where ABV and tasting are combined. The distiller now uses two sets of tools to end up with a better guess at where his cut needs to be. Taste experience and the flavor library in his head tells him one thing, and the ABV tells another thing. Hopefully they give affirmative confirmation, so the distiller knows what to do.

I want to take the guessing out of craft distilling. I think it is essential for craft distillers to achieve that in order to take the battle to big alcohol. As a craft distiller you do not have the economies of scale the big boys have. This means your pricing will be higher (and/or your margins will be lower). That means the fight needs to be wan via taste and flavor. Good and consistent, where “consistency” is a prerogative to quality. How to achieve this? Measuring by temperature gives me the solution I was looking for. But it was not easy. You need temperature measurement that is 0.1 degree accurate. Now many probes claim they can do this, but they often forget to mention the systemic variance that easily adds 1.0 degree. So it is “accurate” to 0.1 degree if you accept that systemically it is still off by 1 degree, but at least by 1 degree plus 0.1 all the time. First set of solutions meant that calibration (multiple point) is needed.

Second issue was air pressure. We had to invent and then build a digital air pressure sensor that automatically and on a per second basis measures air pressure and compensates the cut points that are dialed in. Imagine that developing such an air pressure sensor is a +100k project. And developing a computer with probes and automation and software for automatically executed cuts is a +1m kinda project. But on a pro scale it pays out. Especially if we migrate to the fifth way to gain control over the distillation process: a combination of tasting and the above mentioned innovative temperature control. If fermenting is done in a controlled manner, if you follow a standard operating procedure, on a test run you can decide on your cut points using both tasting and temperature. If you now dial in those temperatures in your – say – whiskey program or gin program, you can, from this moment onwards, if you use the same SOP, make the same product over and over again. Objectively and without having to continuously taste it (even though you still off course can). Next-level stuff, because it brings quality and consistency and reproducibility to the craft distilling scene.

Are you musing over something? Contemplating things, issues, topics, related to distilling? Feel free to reach out to Odin@iStillmail.com and maybe your musings make it to the iStill Blog.

“The ritual lasts long after the reasons have been forgotten”

“If you ain’t the lead dog in the team , the scenery never changes” 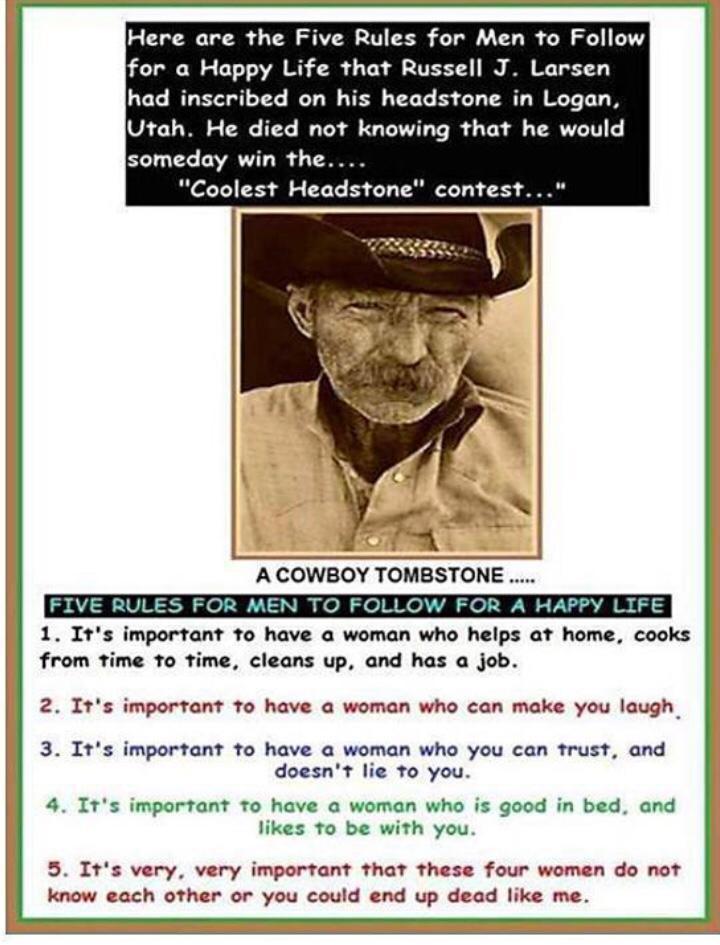 “The aim is to do things the right way, not the cheap and quick way.” – Switch-Vodka