News on the iStill 100 NextGen!

The boiler and the insulation stay the same. So does the cleaning in place system (CIP).

The iStill 100 NextGen now has:

The unit is now a perfect little copy of its bigger siblings!

We have stopped producing the outgoing model. We are starting up production of the new units next week. Orders can be placed from now onwards. Please be aware that the online iStill Design Center still shows the old unit. We hope to amend that before the end of September.

Building up the new iStill 100 NextGen in the iStill University … 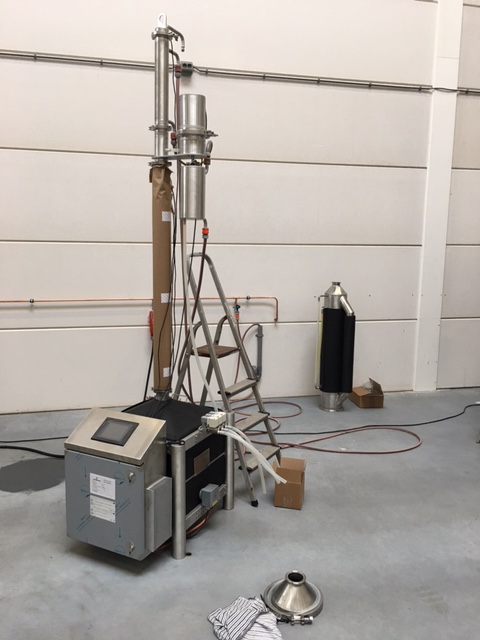